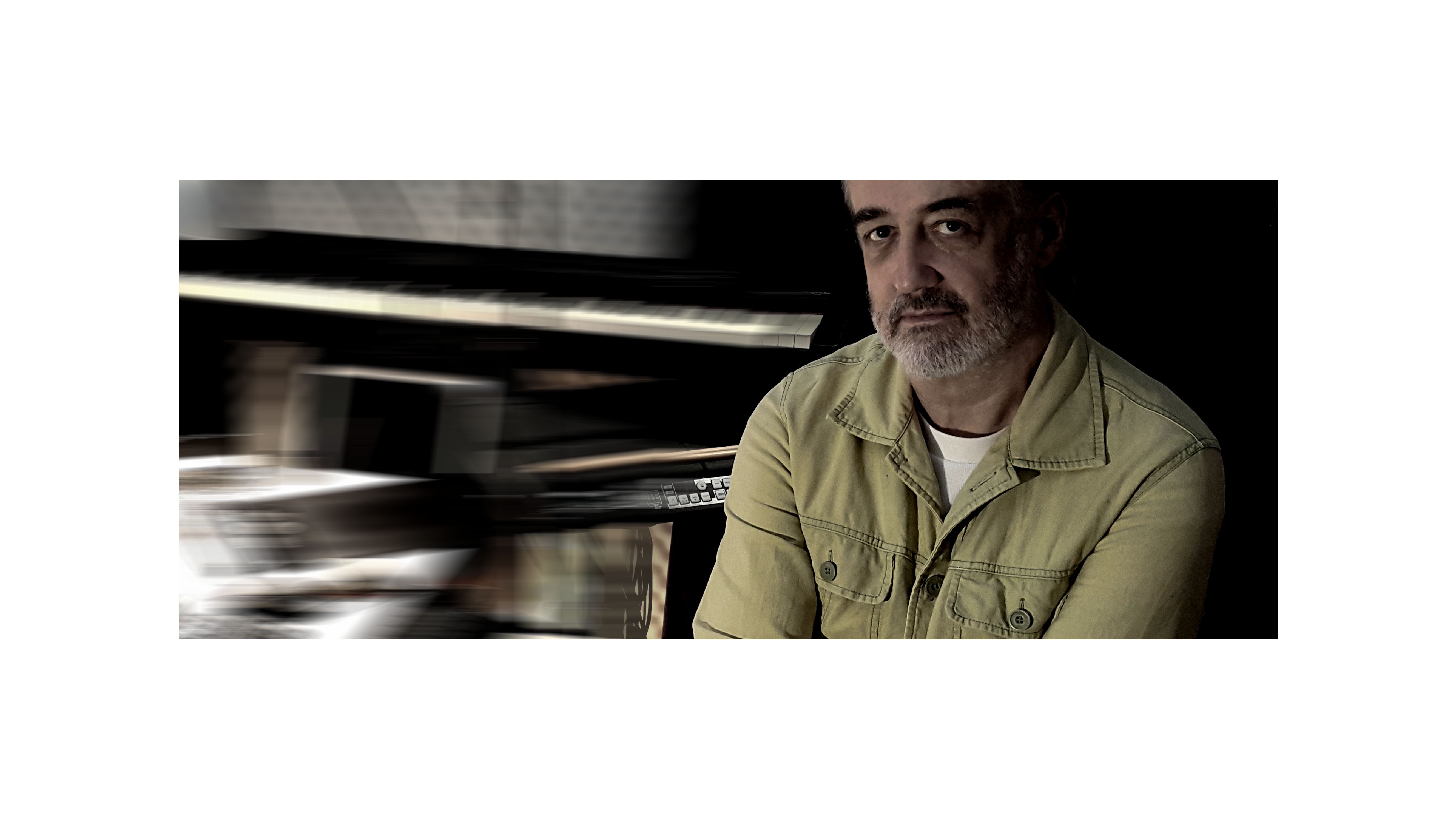 The title of the album Synchronicity is an indirect, playful reference to the ‘unexpected’ meeting of diverse genres and instrumentation encountered in each of the seven tracks, and specifically to their potential use for sync in film projects etc. Apart from pure listening pleasure, these seven tracks were created with “music sync” in mind. Besides a wide variety of musical influences, from Classical to Jazz, Funk, Dub, Industrial, traditional Ethnic, Ambient and Experimental/Systems music…psychology also plays a part. Generally, and creatively, the work of Swiss analytical psychologist Carl Jung is an important inspiration to Colin Whitby, who is also a visual artist. Jung's belief was that, just as events may be connected sequentially by causality, or chronologically stem from cause and effect, they may also be connected by meaning that arises seemingly without any apparent, logical process, by chance or coincidence – without overt reason.  Whitby does not restrict his musical choices by following a strict musical system; rather he finds himself naturally inclined to a non-hierarchic eclectic field of musical directions. Informed by a musicological interest as well as passion and flair for music composition. 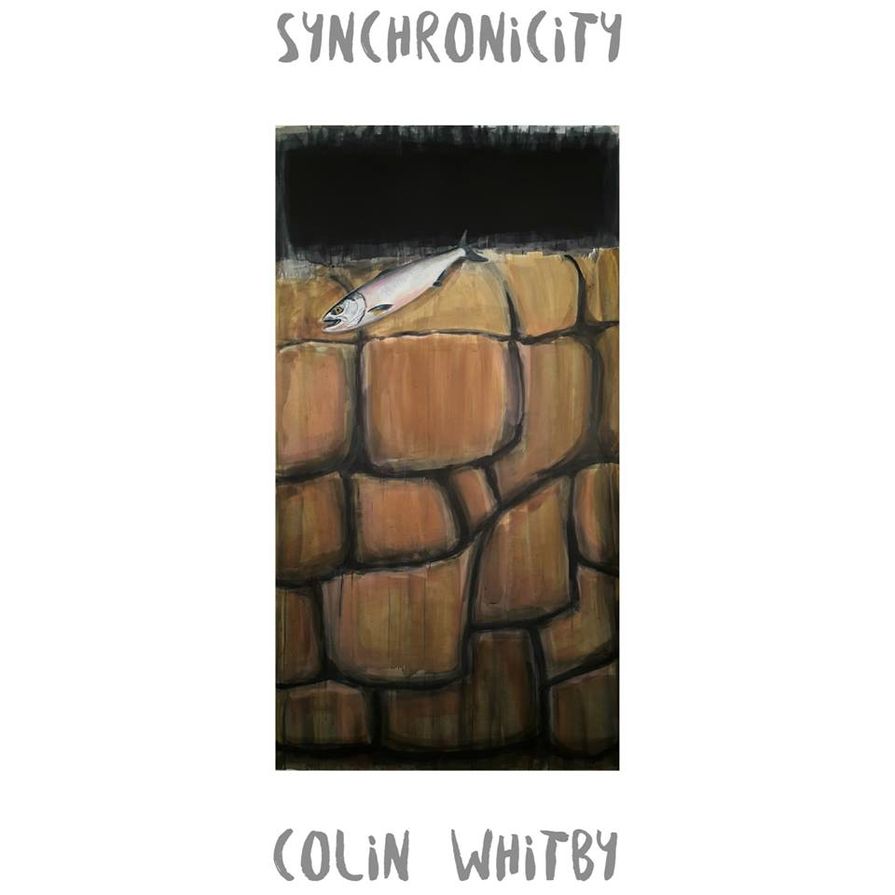